Ribbond prevents fracture failures in dental composites and acrylics. Ribbond prostheses are strong and maintain their strength with continued use. They are tough and durable. Ribbond’s unique combination of ultra-high strength fibres, enhanced bondability and patented cross-link lock-stitch leno weave makes the strength and fracture toughness of Ribbond reinforced prostheses unsurpassed by other fibre reinforcements.

It is made from the same super tough fibres used to make bullet proof vests and light weight armour protection for military aircraft. The advantage of using these fibres is that unlike glass fibres that are brittle, the Ribbond fibres mode of failure is not generally fracturing during clinical use.

Ribbond is translucent, practically colourless and disappears within the composite or acrylic without show-through. Not only does Ribbond offer excellent aesthetics, its translucency also allows the use of light cured composites.

There are no reviews yet. 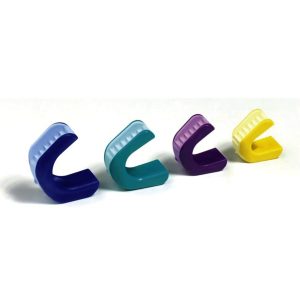 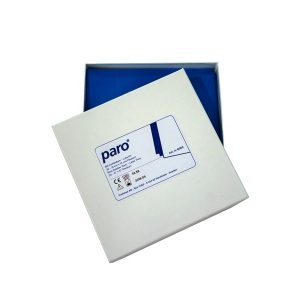 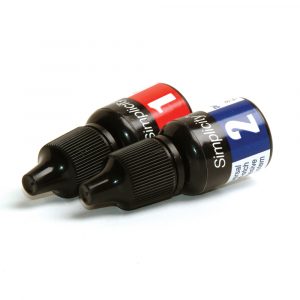 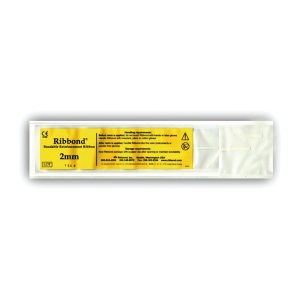 Thanks for your submission